The Space Corps Centurion agile interceptor and space fighter was designed for one purpose: defend Earth and its Solar Colonies from a mysterious alien presence lurking in among the Asteroids. The Estes Centurion space fighter comes almost ready to fly. Launch today and do your part to safeguard humanity!

Project Centurion started six years ago in response to the mysterious Asteroid Belt discovery now designated XAB-1. According to recently declassified communiques, in 2055 a convoy of Space Corps Corvette Class rockets detected an anomalous energy source near Asteroid Vesta. The patrol had stumbled upon what can only be described as an alien spacecraft engaged in clandestine observations of Earth. 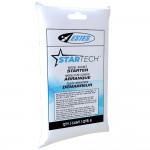 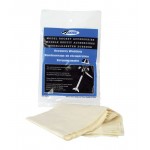